Mediaite Cable News Ratings - When Fox Is Kicking The Butts Of The Networks That You Advocate For, You Alter Your Headlines To Focus On The Battle For #2 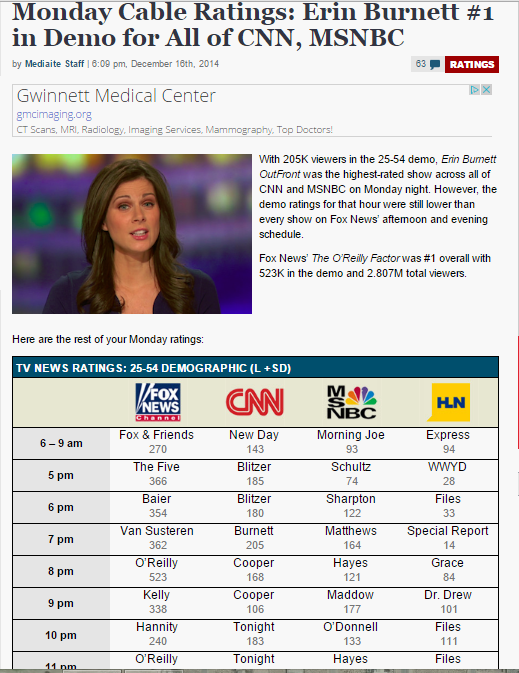 I Don't Disagree With MSNBC's Michelle Bernard That "There Is A War On Black Males" - I Just Want Her To Tell Us: 'WHOSE FINGER IS ON THE TRIGGER?" (If She Is Honest MSNBC Would Release Her From Her Contract)

Posted by Constructive Feedback at 1:32 AM No comments:


Our PSYCHOLOGICAL analysis tells us that Janet Shan has her "HYPOCRISY SEEKING" based NOT on a matter of "WHITE SUPREMACY/IMPERIALS" Against "Nations Of Color................BUT INSTEAD.................Her "WHITE RACISM SEEKING" Is Fully Embedded Into AMERICAN PARTISAN POLITICS Thus The REPUBLICANS' RACISM Is Some Type Of PRIME RACISM That The "BLACK PRESIDENT" Executing (What Used To Be Called) "RACIST AMERICAN/WESTERN FOREIGN/MILITARY" Policy Against NATIONS OF COLOR - In Order To Keep Them In Chaos - No Longer Has The Same Standing...............NOW THAT SHE IS PSYCHOLOGICALLY, SPIRITUALLY And COSMICALLY A Member Of The American Partisan Class 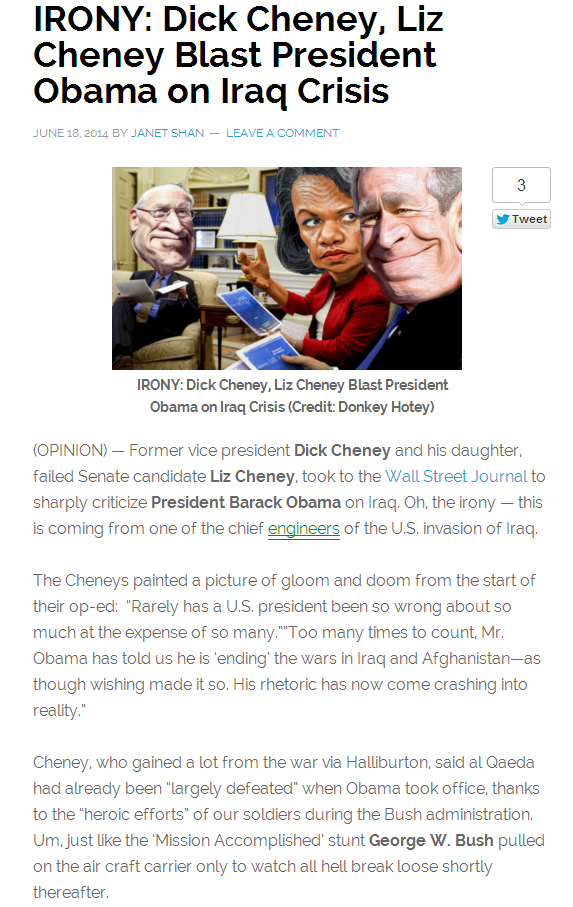 You are an AMERICAN PARTISAN.
You have an INDICTMENT AGAINST YOUR ENEMY THAT KEEPS ON GIVING - which forms the basis of your PSYCHE.

The biggest racio-dynamic change that you as a foreigner notice, however is:

Posted by Constructive Feedback at 11:06 PM No comments:

A Psychological Assessment Of The Publisher Of "Hinterland Gazette"

Psychological Assessment Of Janet Shan:
1) Though she acknowledges that there is a distinction between "The US Government" (and what it is going to do, regardless of who is in office) versus Barack Obama - her vicarious living through Obama's fight against the White Right Wing Republicans causes her much pain when she is forced to be critical of US Policy under Obama
2) She is unable to make a unilateral criticism of US Policy under Obama so EVERY criticism of policies or outcomes must be couched by bringing in THE REPUBLICANS (ie: Bush) as a contrast
3) IF she were interested in a real comparison, however, she would NOT just stop at telling us WHAT BUSH DID THAT WAS A VIOLATION.............she would turn to the LEFT WING PROTESTERS and note that their activism against Bush IS NO WHERE TO BE FOUND now that she admits that OBAMA IS LARGELY DOING THE SAME
(Note: Please go to "Democracy Now.org" on the web and see the recent stories about:
* Drones
* Increased US Surveillance In Africa
* What Obama was really saying between the lines about Afghanistan)
4) Even though she reports on "The Black Community In Crisis" (ie: violence) - nearly all of her SOLUTIONS have an EXTERNAL DEPENDENCY - example:  the MURDERS in the Black community are done using GUNS so the solution is TO FIGHT THE RIGHT-WING to advance GUN CONTROL
4a) Sadly - even through WHITE PEOPLE like Zimmerman kills Blacks because they have RACIAL HATRED in their hearts - when it comes to Black people who kill other Blacks - the discussion turns to:
* The Proliferation of Guns and Drugs
* Those who have engineered poverty to create violence
* The Prison Industrial complex - which seeks profit off of incarceration
NEVER is there a drive to align the BLACK POLITICAL STRUGGLE and its 50 year run up to power WITH THE PRESENT relatively UNDER-DEVELOPED state of the Black community - with a new call for GOING IN A DIFFERENT DIRECTION in which POLITICAL OPPORTUNISM is not allowed to dominate the "Black Agenda" - but instead we turn to BLACK COMMUNITY GOVERNANCE OF INSTITUTIONS WITHIN.
Posted by Constructive Feedback at 6:40 AM 1 comment:

Posted by Constructive Feedback at 8:21 AM No comments: 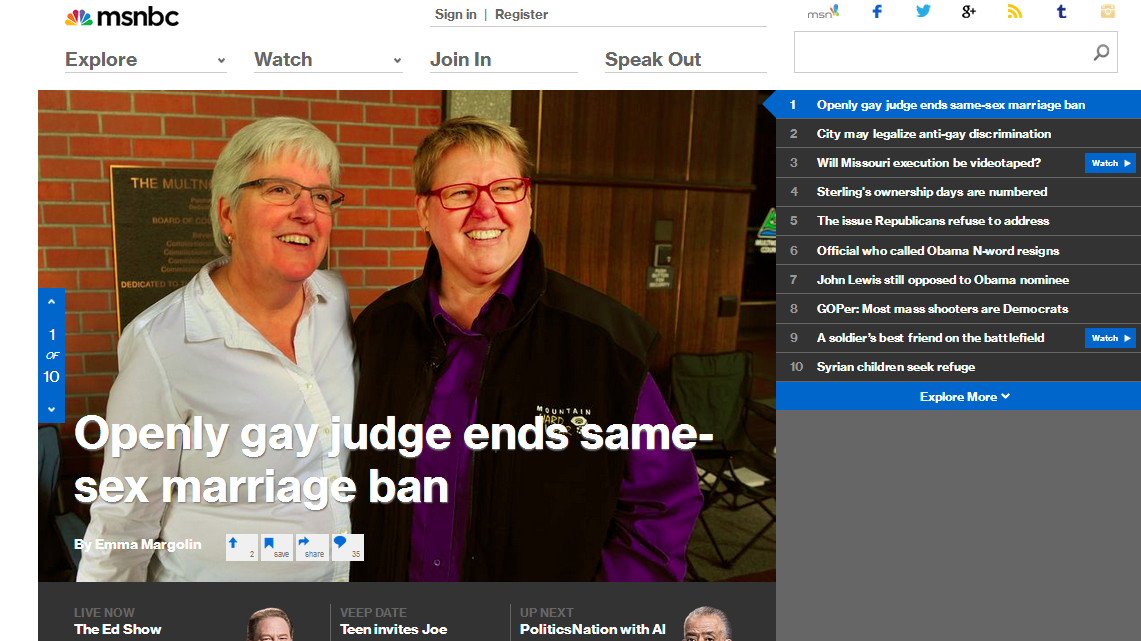 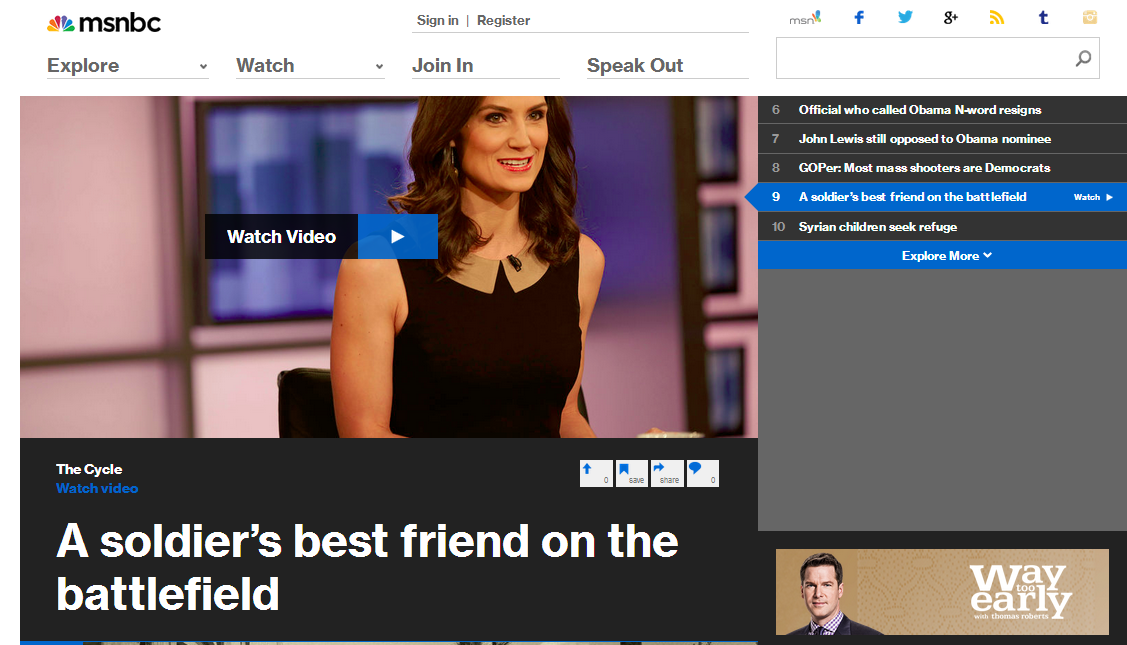 Posted by Constructive Feedback at 2:54 PM No comments:

Posted by Constructive Feedback at 6:06 AM No comments:

The Protection Racket Of The Embedded Black Fox Confidence Man 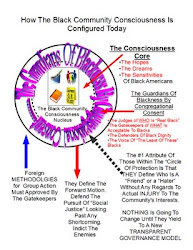 The Struggle To Control The "Negro's 3 Pots Of Gold" 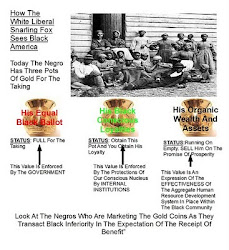 Every Other Ideological Extreme Is Out To Destroy The Country

My "Social Justice Jesus" Carries A Switchblade Because Guns Are Banned 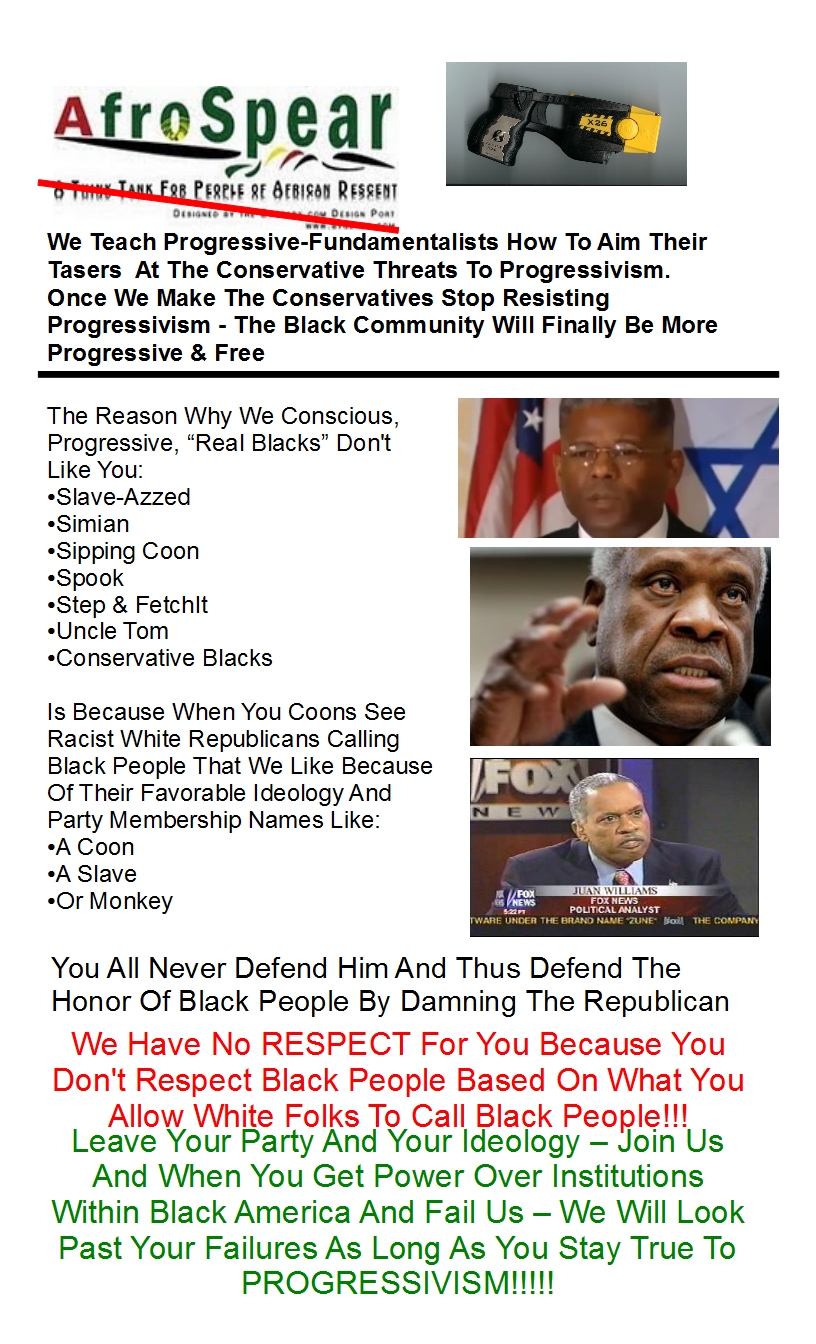 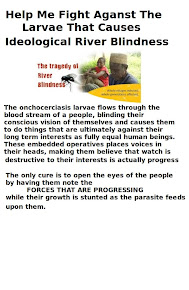 NNPA Watch - The Syndicates Of Progressive-Fundamentalism

The Word "Nigger" As A Tool For Selective Indictment 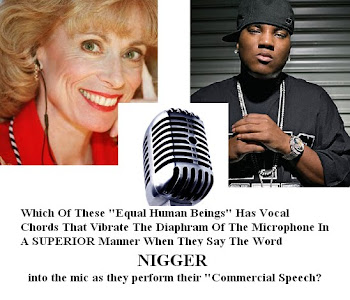 The Offending Blogs That Provide My Best Material

Pro Bono Criminal Defense Activists - Cause They All Are Innocent

Those Who Are Keeping An Eye Upon The Operatives Within

Constructive Feedback
The more that I think about it - I am more interested in history, the law, sociology and the mechanics of how other people think more than anything else at this point in my life. I use my knowledge about technology to pay the bills. A society and a people can change only if you change the methodology by which a set of people come to the popular conclusions that they hold and enforce upon other people within their sphere of influence. It is not a matter of "right or wrong" but instead a matter of the outcome you seek to produce and if your "RIGHT" can over come the POWER that someone else has when they believe that you are WRONG. The more you deny this fact - the more you are subject to another group's willingness to agree not to destroy you.

"Afrosphere Alert Watch" - Are Any Focused WITHIN The Black Community Or Upon Ideological Interests?